What a fortnight it has been for values!  Since I started writing my last post on aspirational v real values using the Roast Busters I – III story it has been wall-to-wall reaction and discussion! After the incidents at Wellington College and St Pat’s Silverstream a lot has happened! The media has highlighted the issue ‘big time’.

The Prime Minister has weighed in and a group of young women lead by Mia Faiumu a Year 13 student at Wellington East Girls’College, organised a major event to protest the problem of rape culture in NZ schools outside WEC. After boys from Wellington College threatened to run over those at the protest, the site of the event was moved to Parliament.

Mia was interviewed on morning report … 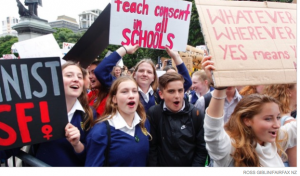 Another teenager, 17yr old Eva McGauley, wrote a powerful piece “This is what it’s like for us”

She is a Youth Ambassador for HELP, a charitable trust supporting Sexual Abuse Survivors.

There are also a host of thoughtful articles at ‘Rape in NZ Join the Debate’ http://www.stuff.co.nz/stuff-nation/assignments/rape-in-nz-join-the-debate

This discussion has been running since 2013 and is still continuing today.

It has been amazing to see the reaction of young people and adults alike to this issue. A public response saying the widely accepted civil society values, of respect, care, consideration, co-operation, empathy etc are being grossly violated by rape culture. Not only have they declared their thoughts and feelings, they have acted on them! This illustrates that critical inquiry and critical thinking are alive and well! 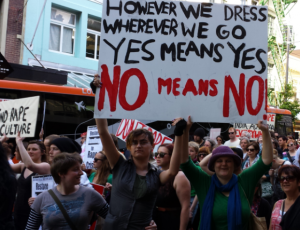 I will write about critical inquiry and critical thinking in more depth later in this blog. But for now, I will just explain this idea in simple terms. Firstly being critical in the sense of CI and CT does not mean being negative about everyone and everything! Being critical as we talk about it in social science terms is:

1. Focusing clearly on an issue. (Focus)

2. Examining the issue deeply- which means look at a range of perspectives on the issue – checking for facts, opinions, and bias. More on that later. (Investigation)

3. Having a genuine dialogue about the issues with peers, family, and community – preferably this dialogue should include some people who have real expertise in the issue. More on that later too. (Discussion)

4. Spending some time quietly thinking about everything covered in the above steps and possibly doing some more research and inquiry on things you feel you need more on. (Reflection)

5. Having critically examined and talked about the issue deciding of what should happen next (Asking the so what ? What now? questions)

6. Thinking through and planning how what seems to be needed can be put into action. (Action Plan) 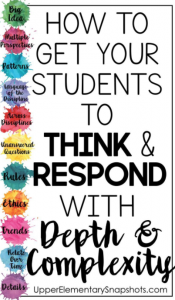 Mia Faiumu, Eva McGauley and the participants in the Stuff Debate are testaments to the value of this process!

One last thought. I hear some saying that “this kind of inquiry is only for older students and adults!” Again, more on this later but – “not true”! You only have to look at the Communities of Inquiry run by the Philosophy for Children movement, or a couple of episodes of the Secret Lives of 4 and 5-Year-Olds to see that children are also capable of this kind of thinking and valuing. Once again, more on this in a future post! 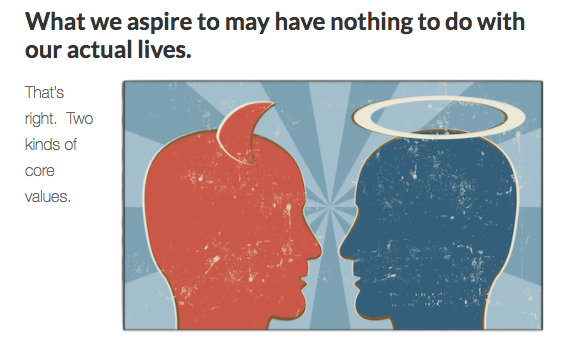 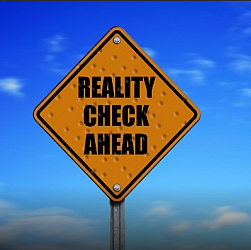